Cedric Lloyd October 19, 2021 Developers and Publishers Comments Off on February 2022 is going to kill us all, please delay something 4 Views 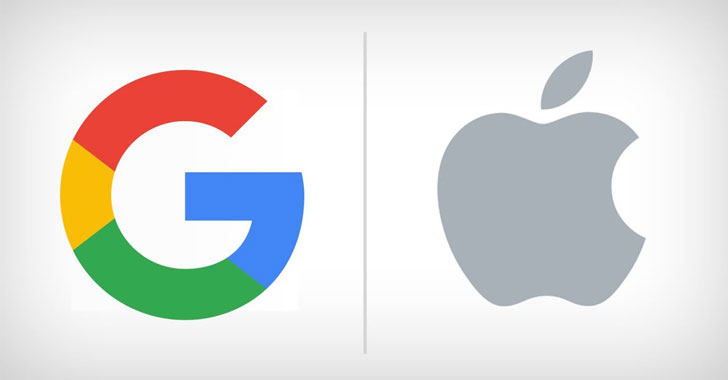 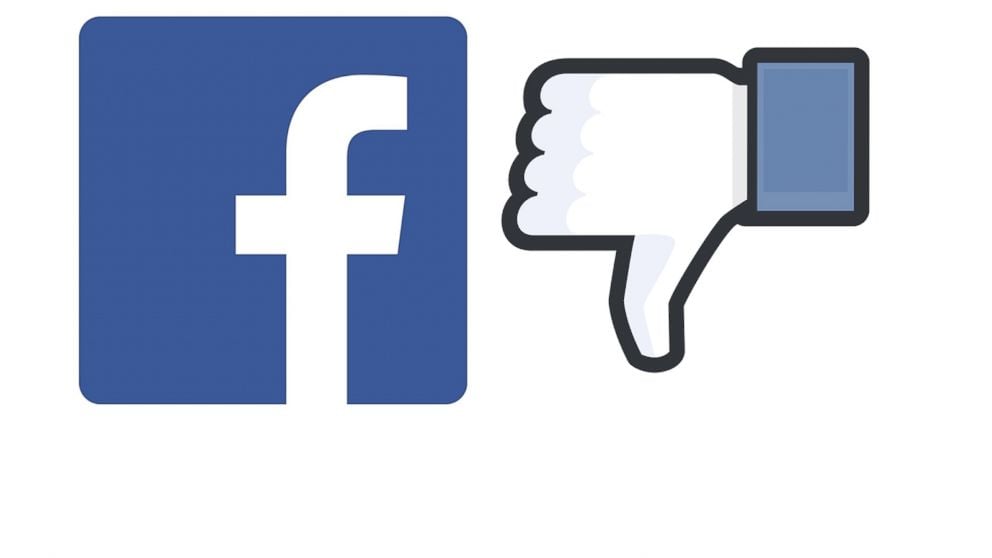 Consolidation of lawsuits against Facebook, Apple and Google for “gambling conspiracy” 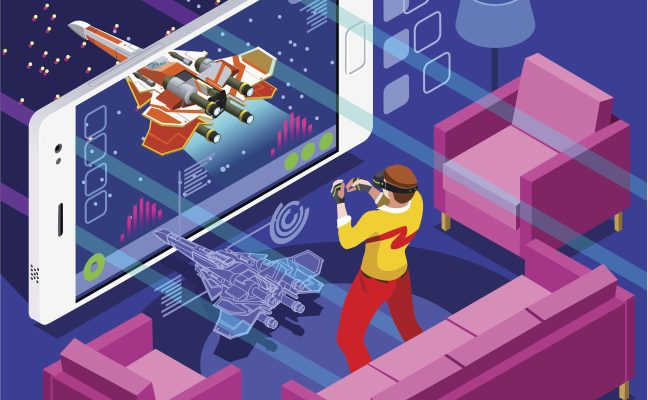 Accessibility in games is both a challenge and an opportunity, report shows – TechCrunch

I understand that fiscal years and quarterly earnings are things that major developers and publishers should stick to, but my God, would it kill them to recognize a month of the year that isn’t February? Judging by next year and many previous ones that haven’t been hit by a pandemic, this industry absolutely loves to fill the same weeks with all the major releases they can.

Earlier this week, we saw FromSoftware’s Elden Ring postponed until February 25, 2022. Originally set to launch in January, it now sits alongside Horizon Forbidden West, Saints Row, Dying Light 2, Sifu , Destiny 2: The Witch Queen, Life is Strange Remastered, and more with just a few weeks or even days between them. It’s a busy schedule, and history has taught us that no matter how big your game is, throwing it into a battlefield like this is a recipe for disaster.

Related: Mark Hamill’s Joker Will Always Be The Best

This is how Titanfall 2 bombed, and while I’m sure Elden Ring will be fine, I don’t fault anyone who wants to choose a different game instead. The whole picture represents an industry that is fundamentally defined by capitalism. It’s likely that developers and publishers have had to settle for a release date that falls in a certain quarter before year-end to please shareholders and maximize profits.

As far as we know, Elden Ring would need several more months in the oven to really shine, but it has to launch before the dreaded deadline or risk dragging Bandai Namco with it. This is the cynical way the in-game cookie crumbles, and it will never change as long as the gap between profit and creativity continues to exist. Anthem was pushed like an unfinished mess despite BioWare needing a lot more development time to make it something worth playing. Elden Ring won’t fall victim to the same fate – he has all the makings to be a masterpiece – but part of me wishes such an anticipated product didn’t get stuck into an already overworked schedule.

There is a common video game journalism joke that we just sit and play video games all day. Believe me, I wish that was the case. I would also like editors to pay me millions to give good reviews instead of fussing about when I decide to be the least bit critical about something. But unfortunately this is how this industry works, and standing out with separate reports and reviews will likely end up harassing you. When it comes to a schedule filled with releases like this, it also represents both an unreasonable and unbearable workload, especially for those who write guides or review these games with the right amount of care.

Release calendars like this illustrate this problem and make potential classics feel like hollow products instead of the art that they are capable of being. They will be major talking points in the air before inevitably fading into obscurity, as the pace of conversation in the modern age dictates that there must always be something new to talk about, criticize and to get lost. Squid Game was the biggest piece of entertainment on the planet earlier this month, and now it’s already fading into obscurity with only dedicated fans and memes acting as reminders of its impact. It will surface over and over again like so many other shows, games, and movies – but it’s a shame that as consumers we’re still forced to become obsessed with the next big thing. Games like Elden Ring deserve more attention, and I’m concerned that its short but necessary timeline means it risks being lost.

February 2022 is a huge month for new releases – I wouldn’t be surprised if some are subject to even greater delays. Still, I wish the gaming industry wasn’t so obsessed with quarterly profits and cynical business spreadsheets at the expense of its own work. I understand this approach and why it’s necessary for the result, but that doesn’t mean I should be happy about it. Anyway – Elden Ring looks amazing and I can’t wait to play it, although I’ll be exhausted from playing 1,000 more games by the time it finally lands in my lap.

Next: Women Are Too Good For The Role Of James Bond

Greedent is a terrible choice for Pokemon Unite

Pokemon Unite’s Halloween event looks quite interesting, although it’s a shame that Greedent of all Pokemon comes into the game next.

Jade King is one of the feature editors for TheGamer. Previously a Game Writer at Trusted Reviews, she can be found talking about games, anime, and retweeting Catradora fanart @ KonaYMA6.

Previous 75% of brands say creative advertising is crucial to their success with Twitter, but few can afford it. – Bestgamingpro
Next Northport Tuscaloosa shooting kills 16-year-old, man