Gunman outside United Nations calls on lockdown, standoff with police

The Paley Center celebrates its grand reopening in MidtownMidtown’s Paley Center for Media will welcome visitors this weekend for the first time since it closed in March 2020. 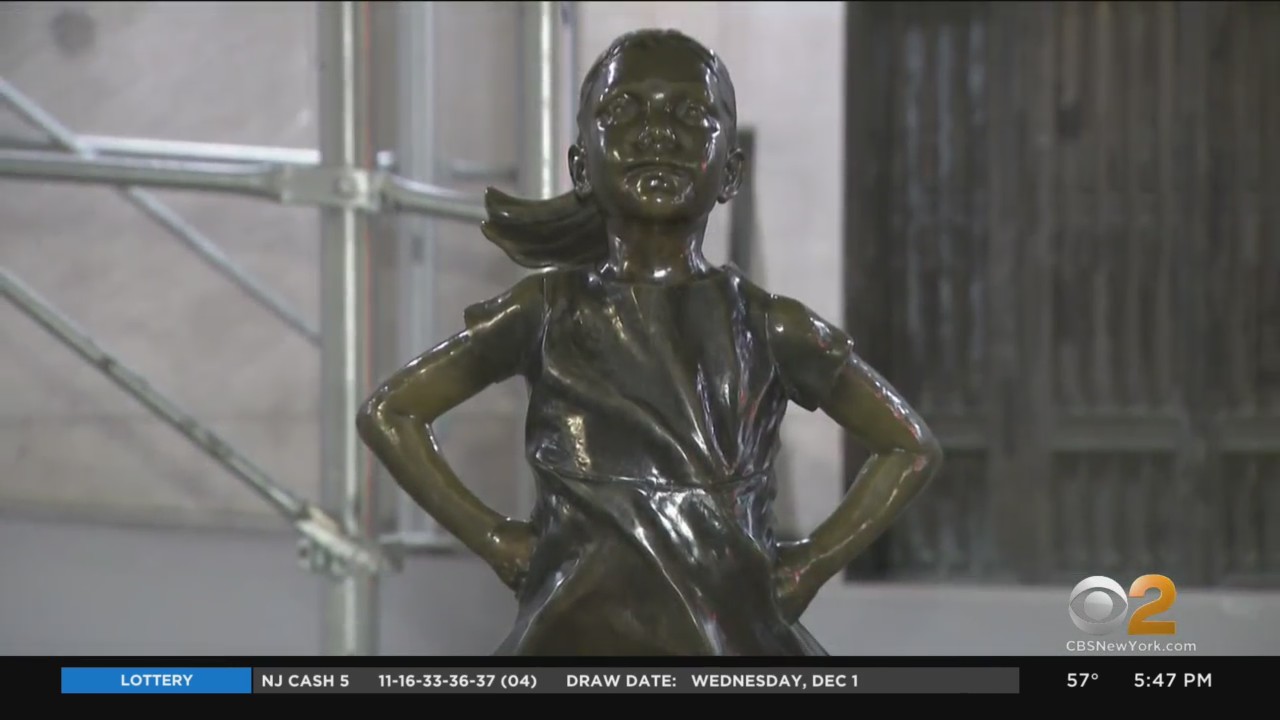 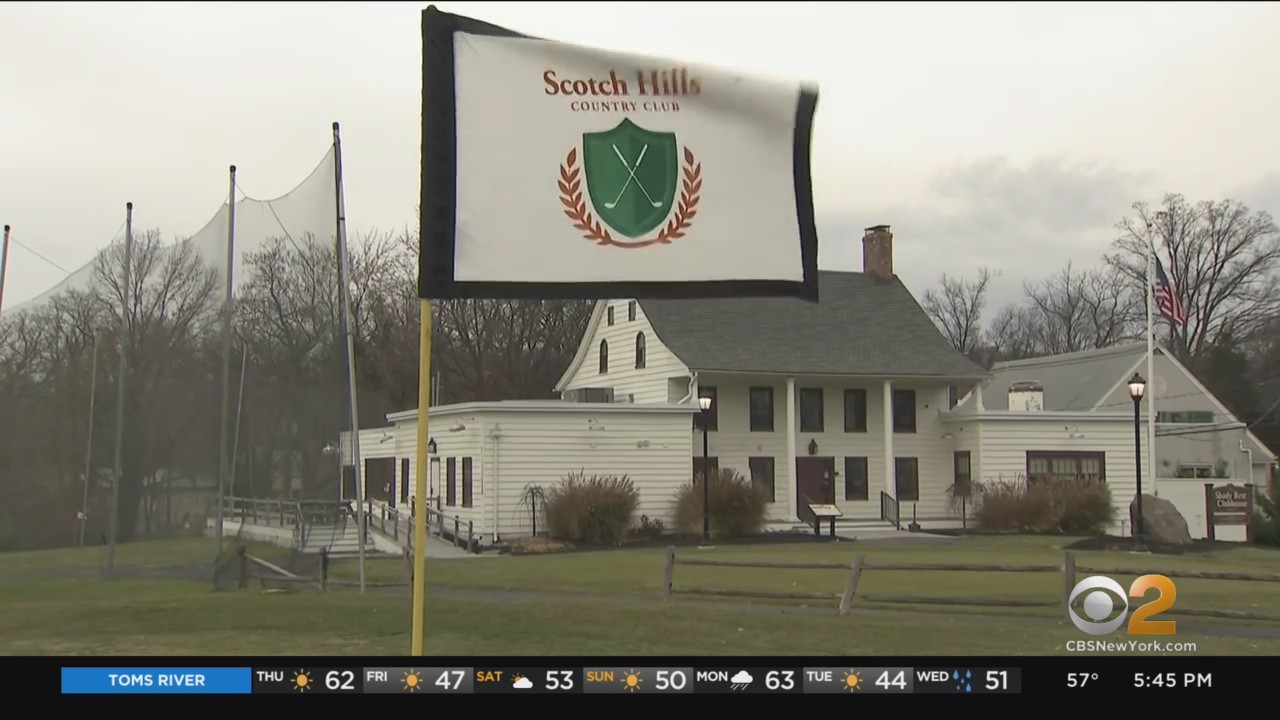 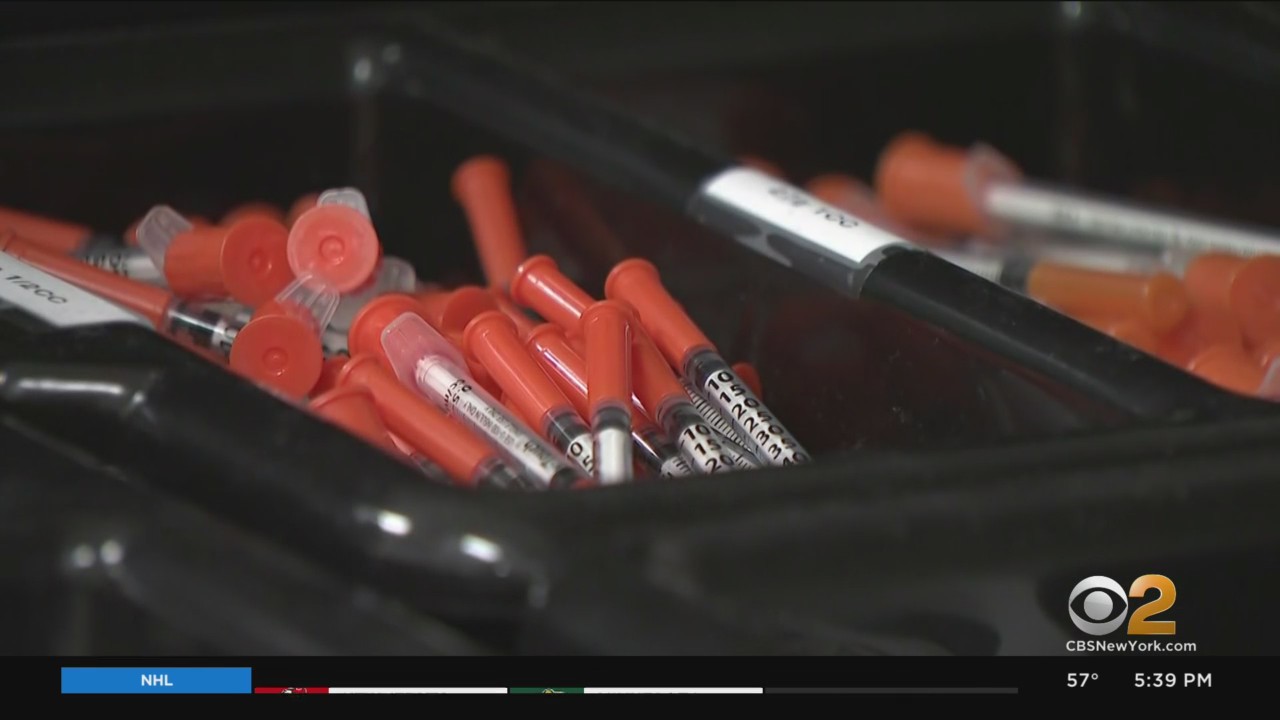 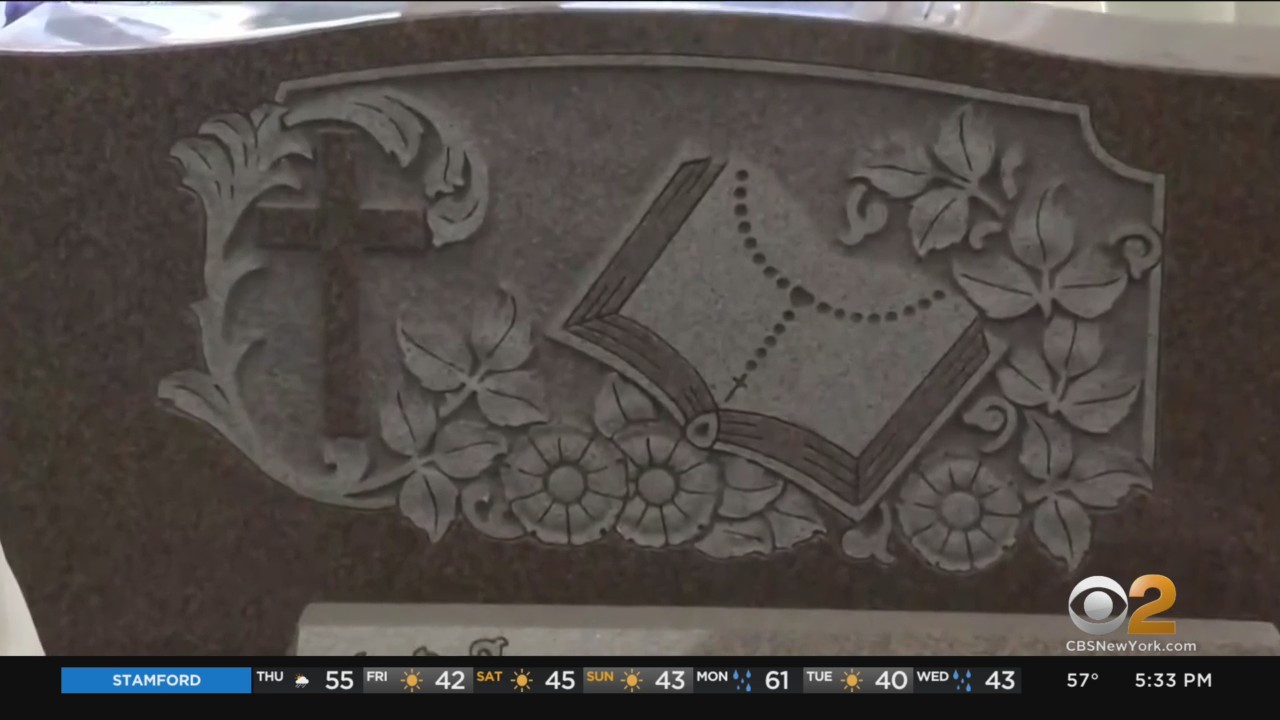 Businesses having difficulty obtaining materials for tombstonesCompanies that make tombstones find it difficult to get their hands on materials; Naomi Ruchim reports for CBS2. 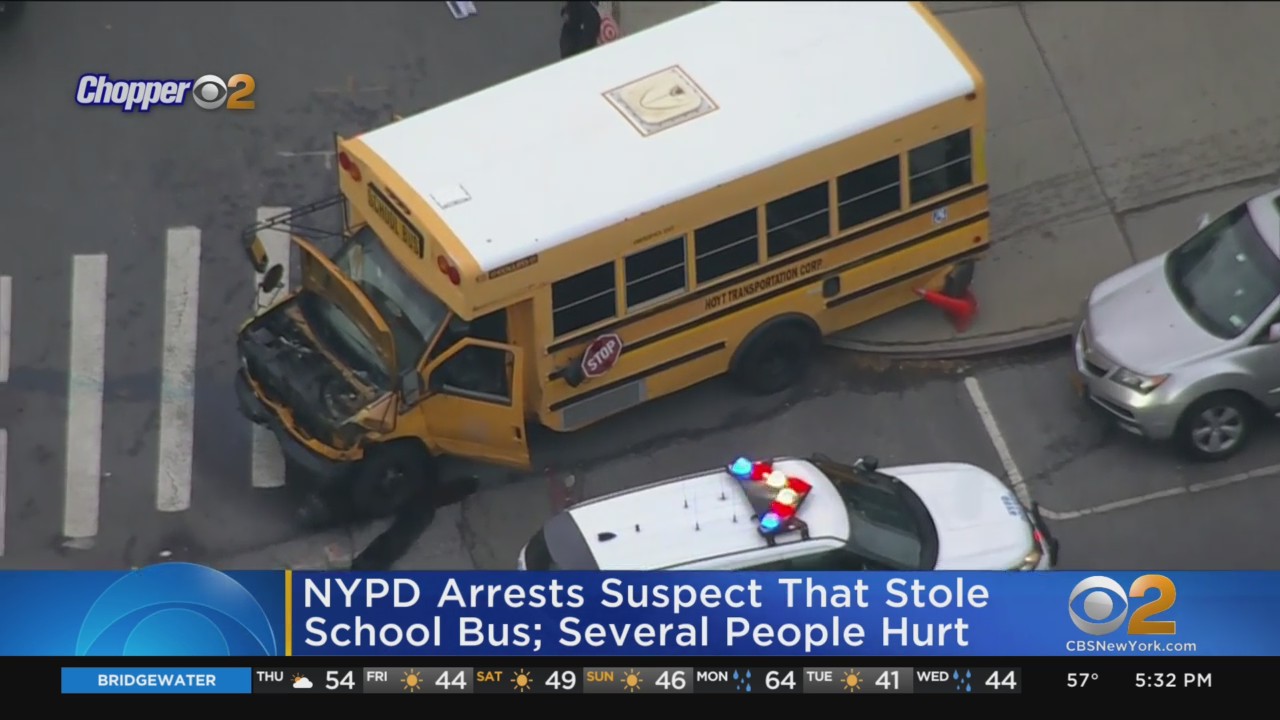 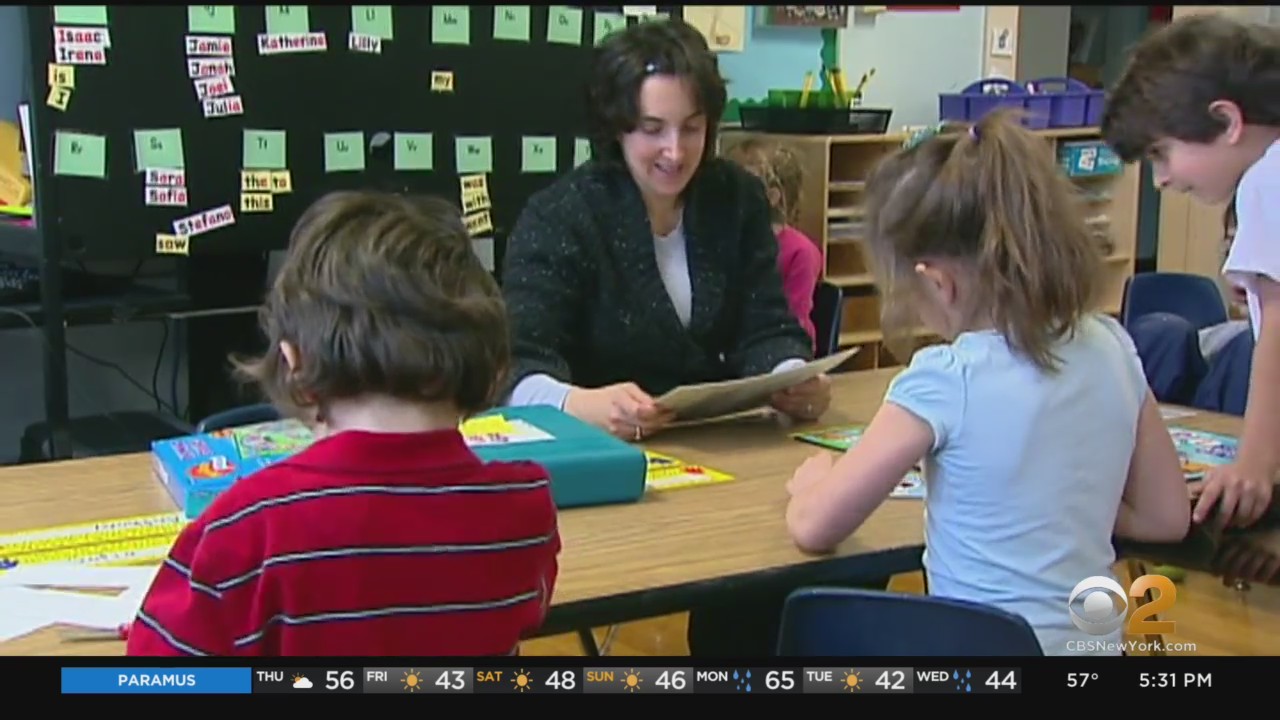 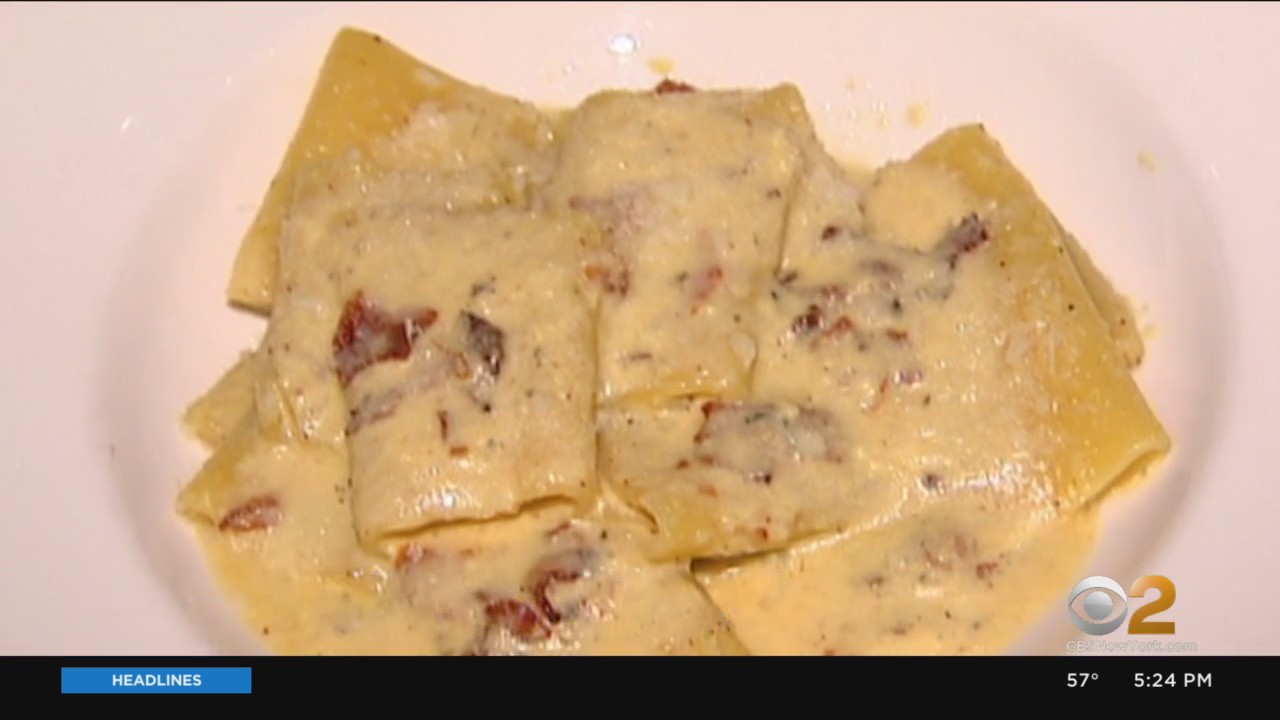 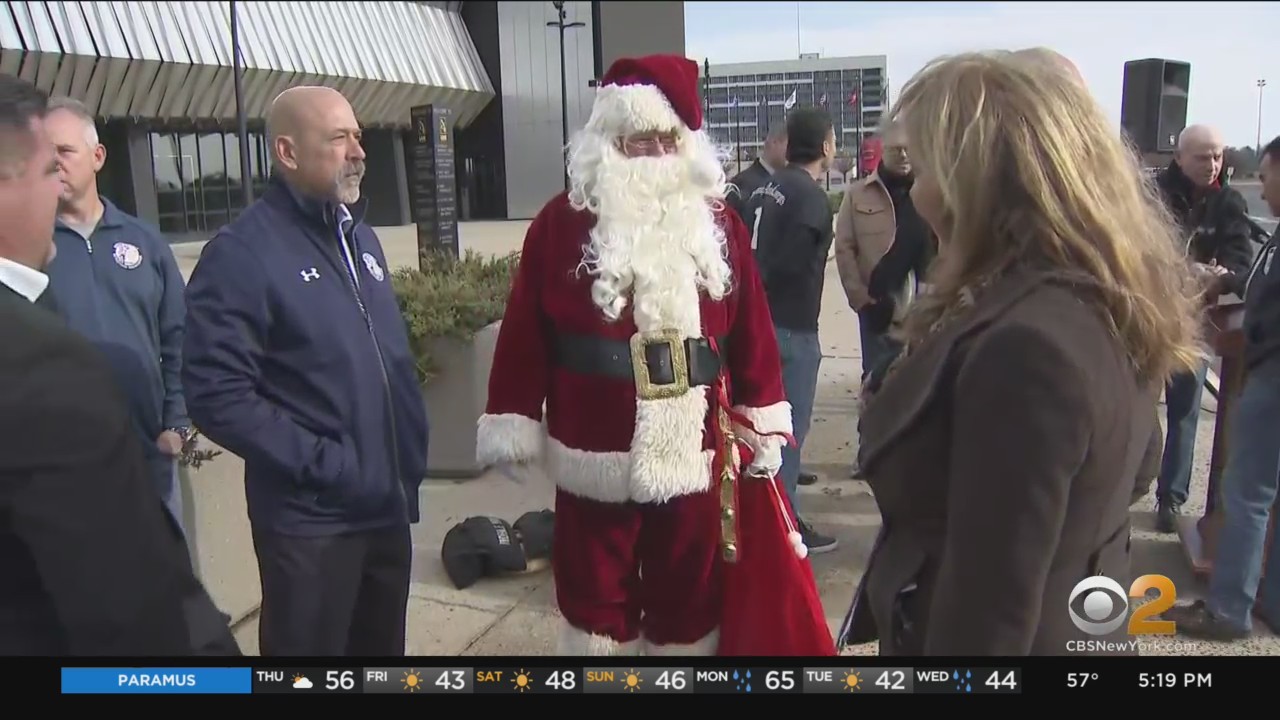 11th edition of the Toys for Tots campaign at the Nassau Coliseum on SundayLong Island leaders are joining forces to make sure no child is deprived of a gift this holiday season. 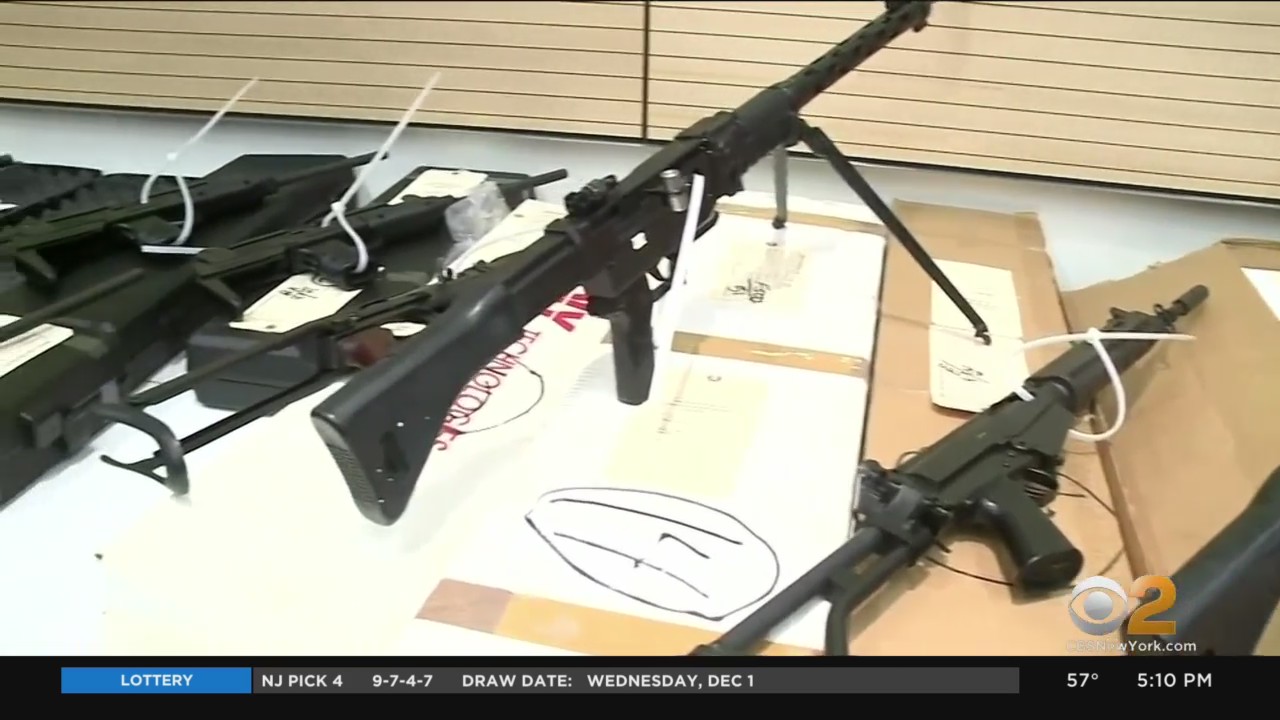 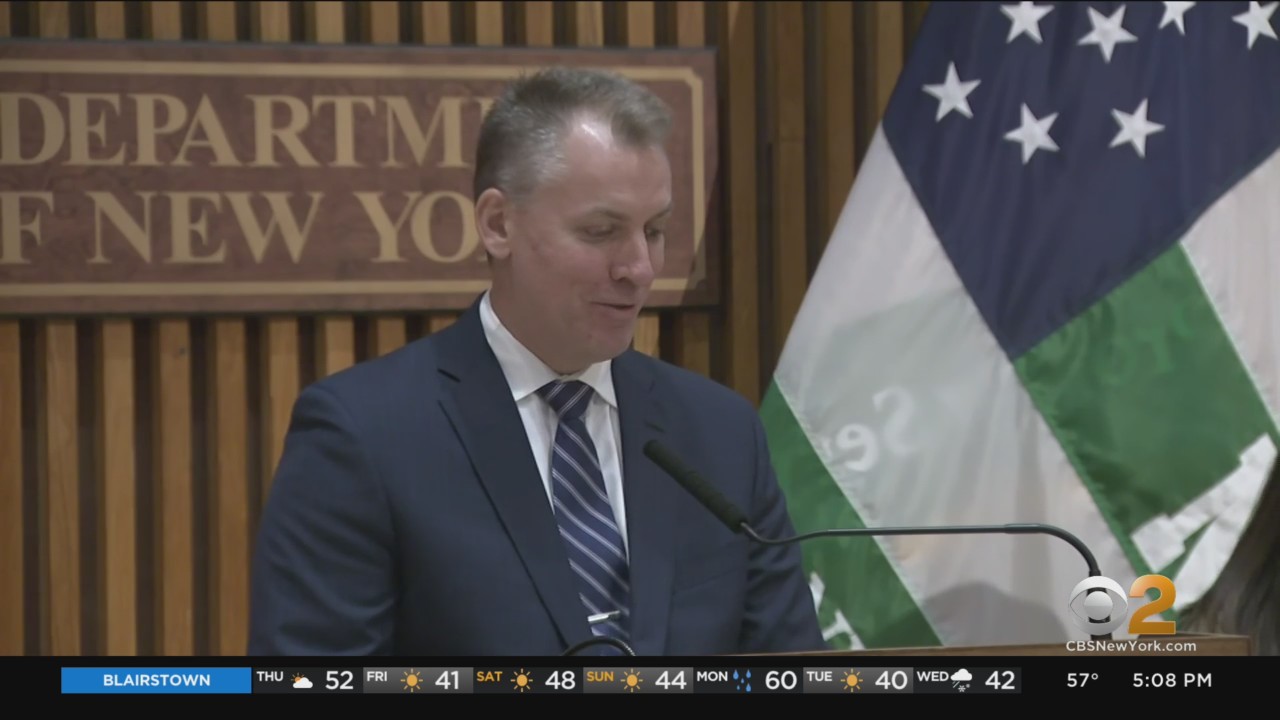 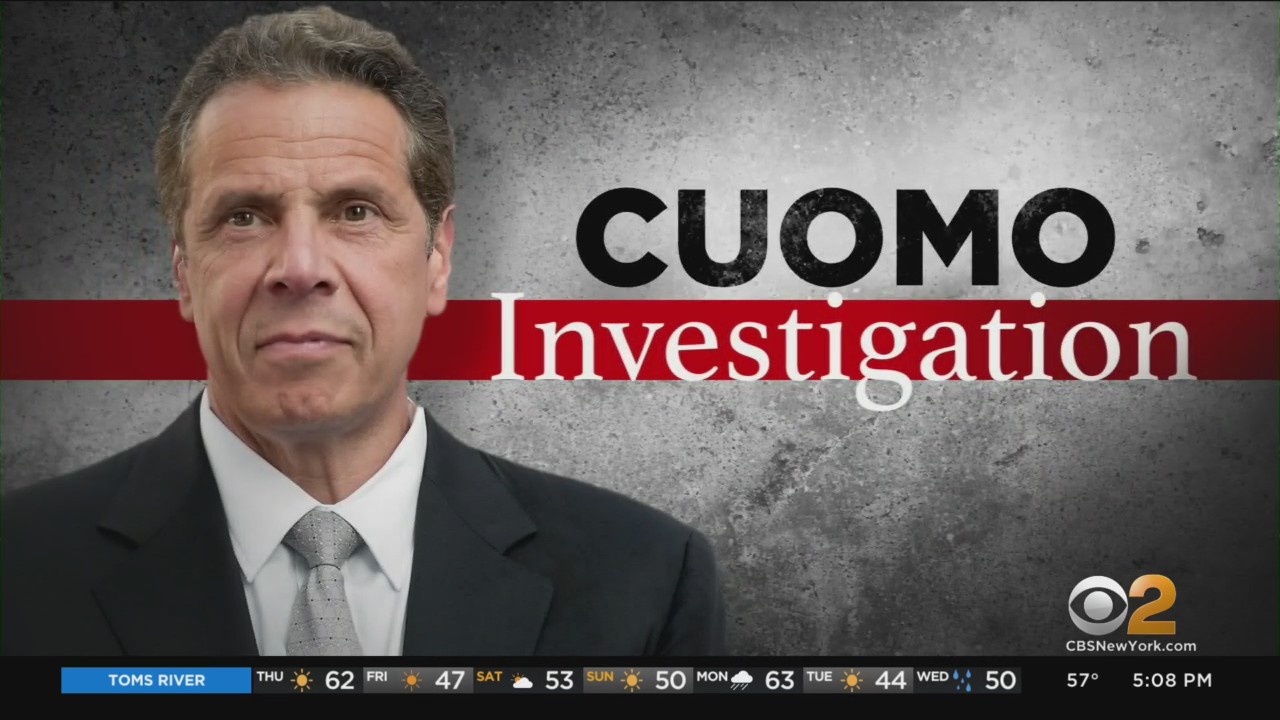 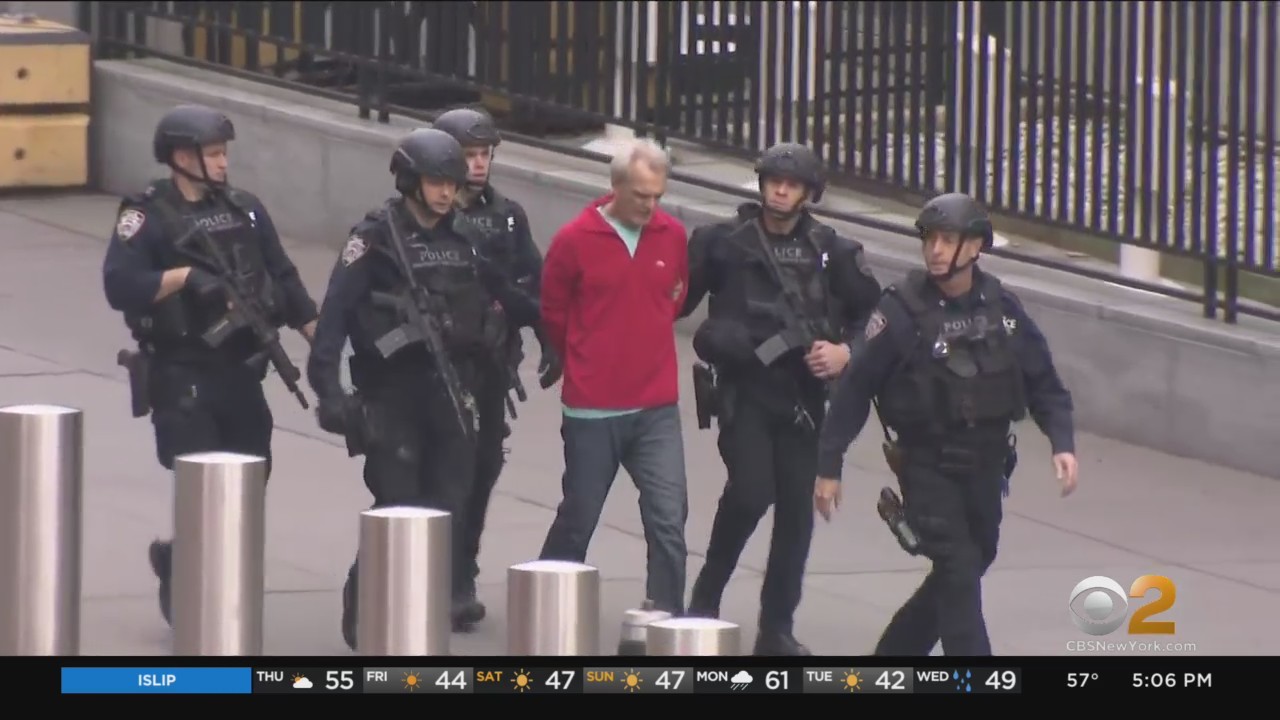 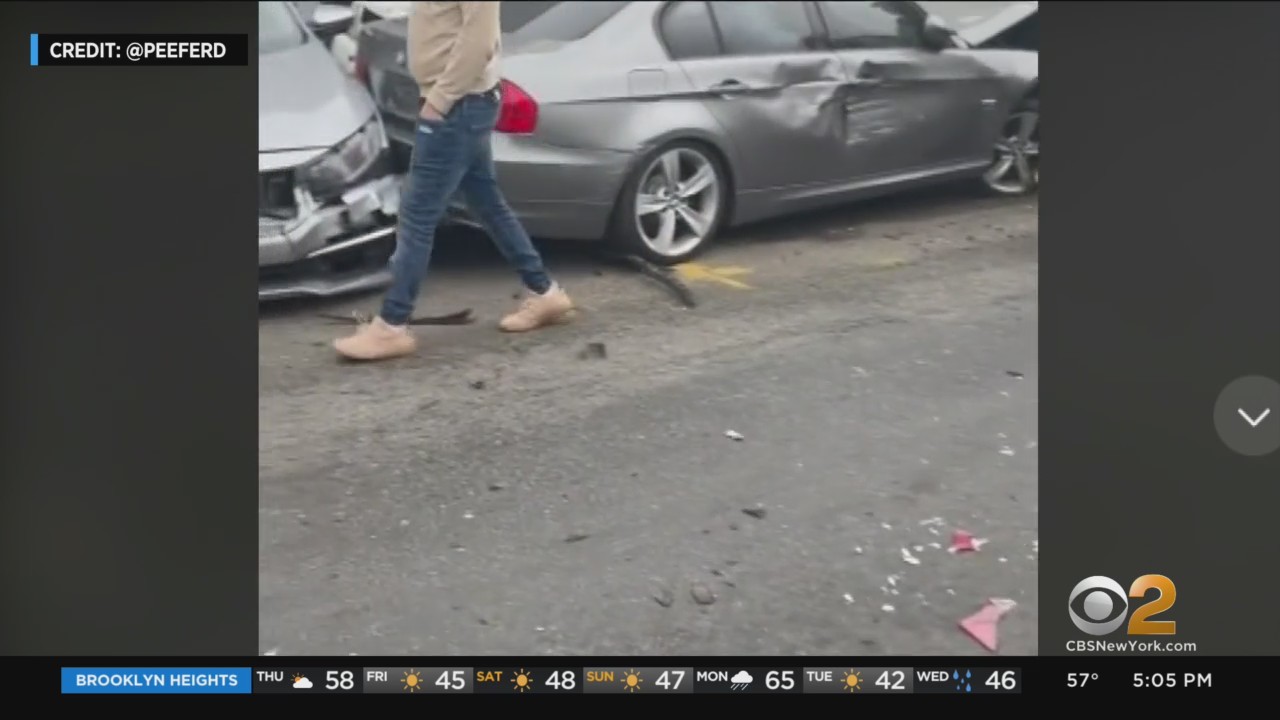 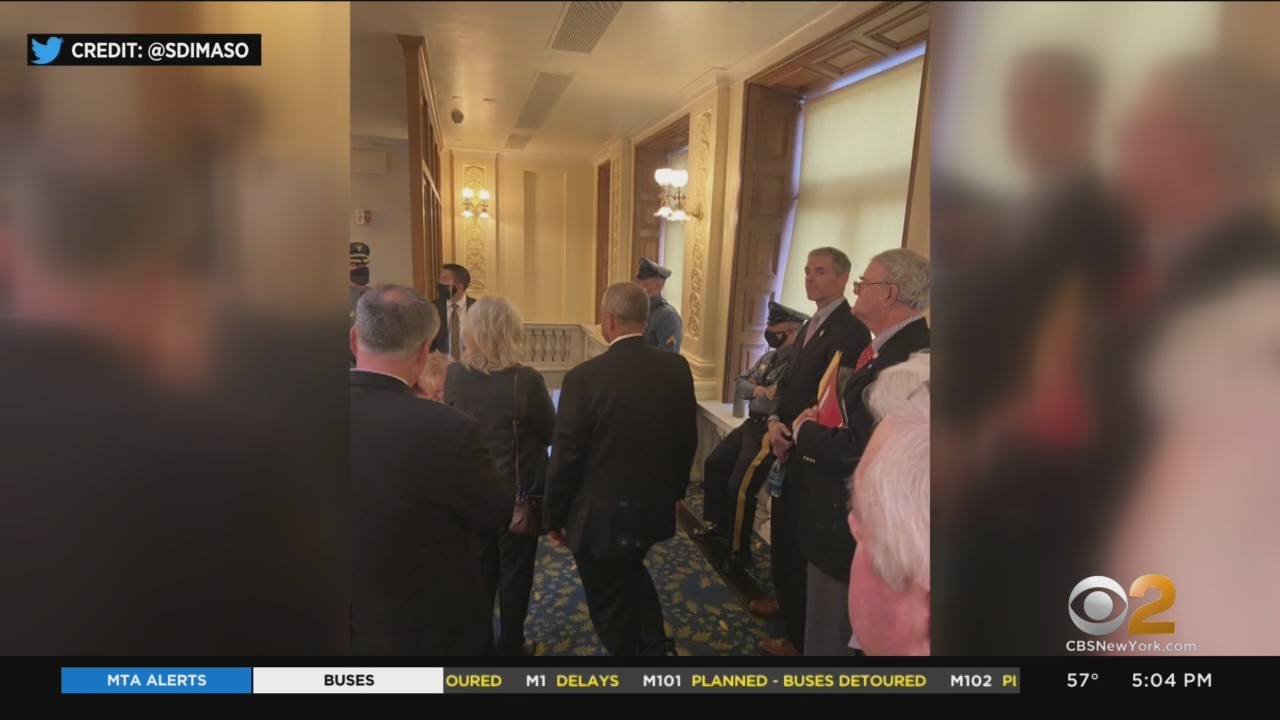 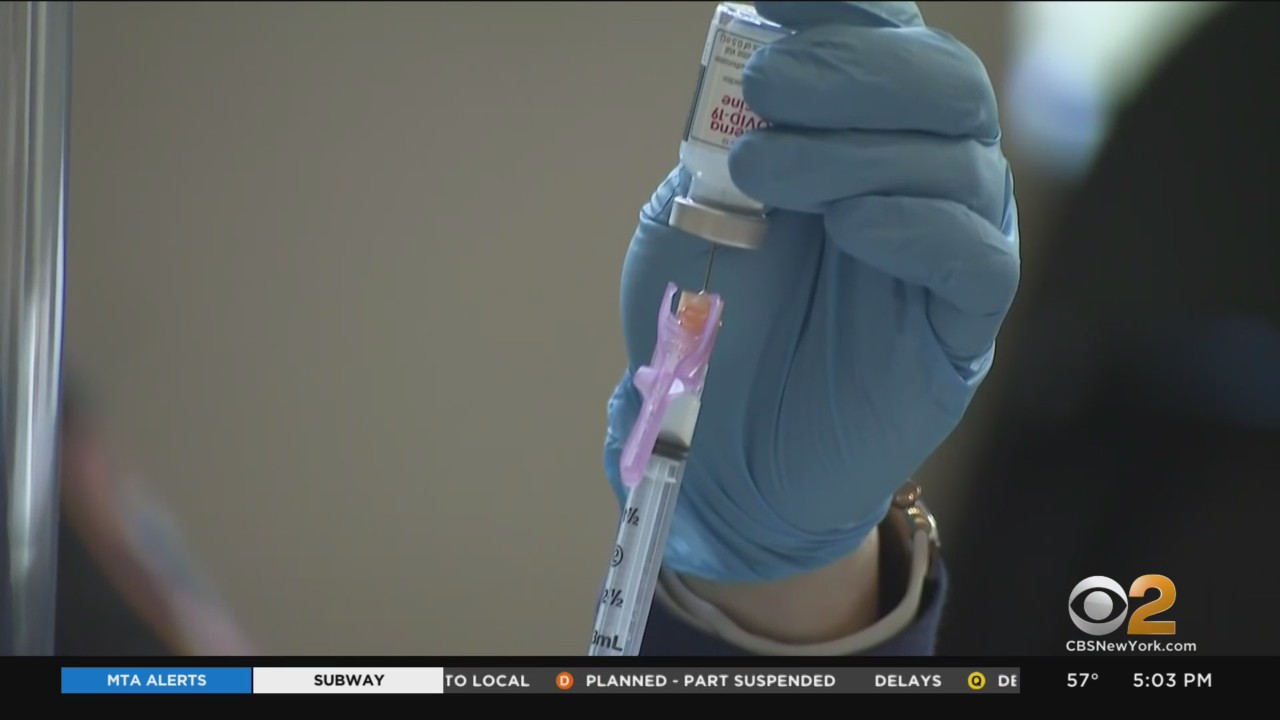 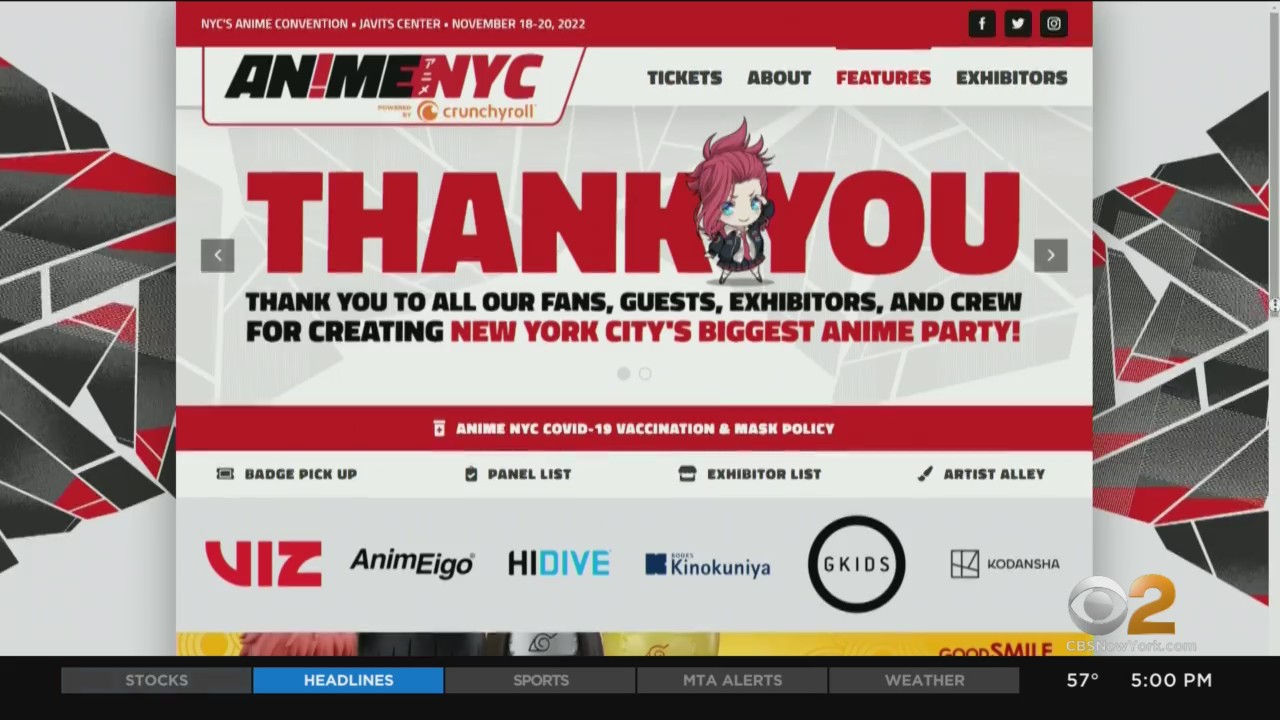 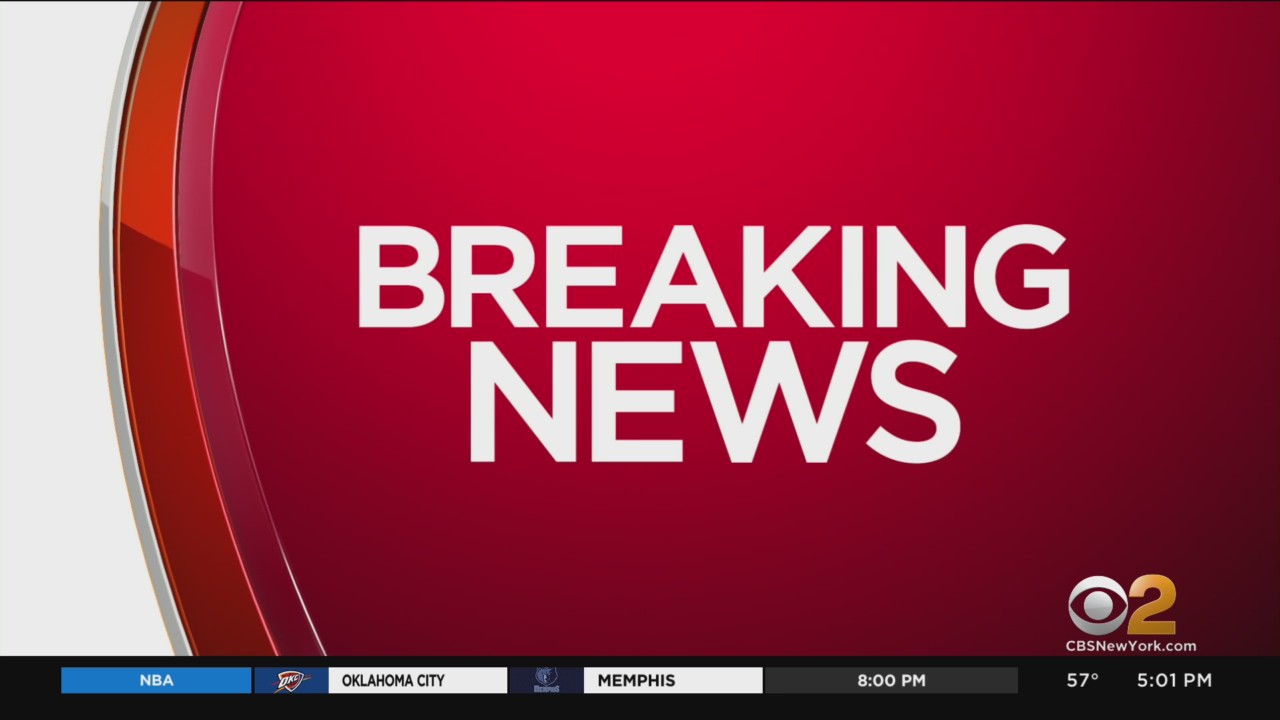 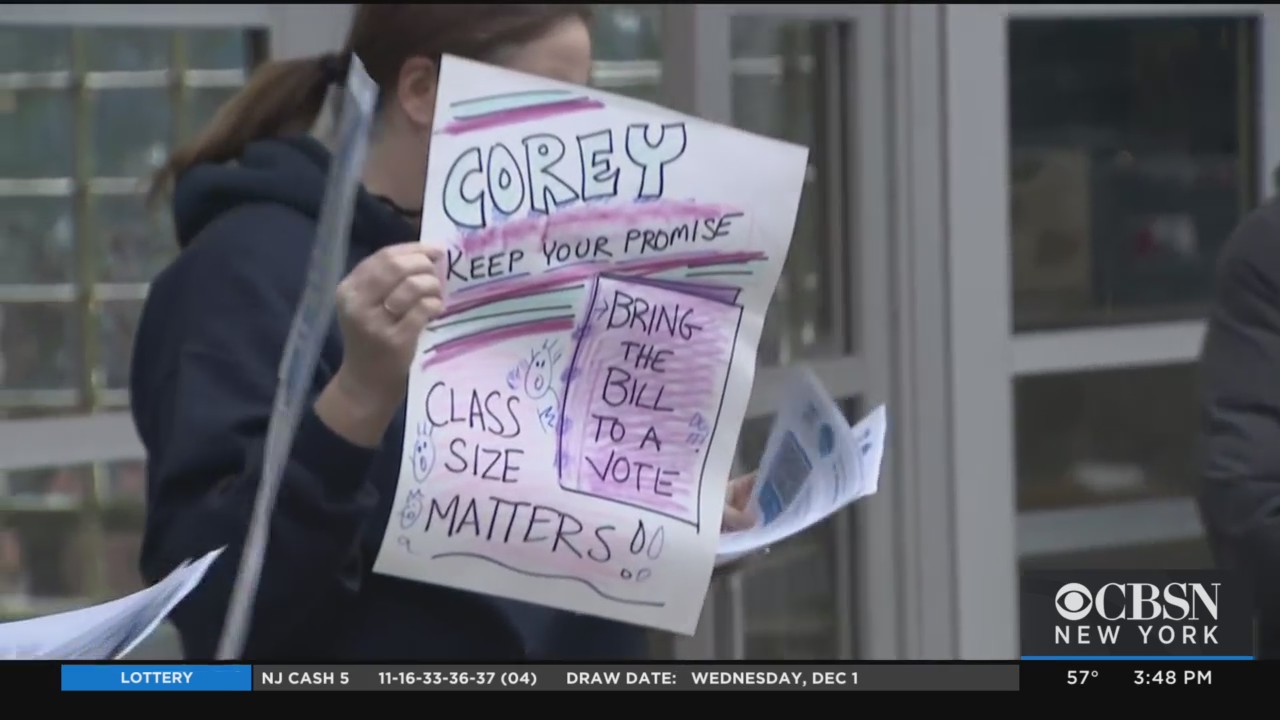 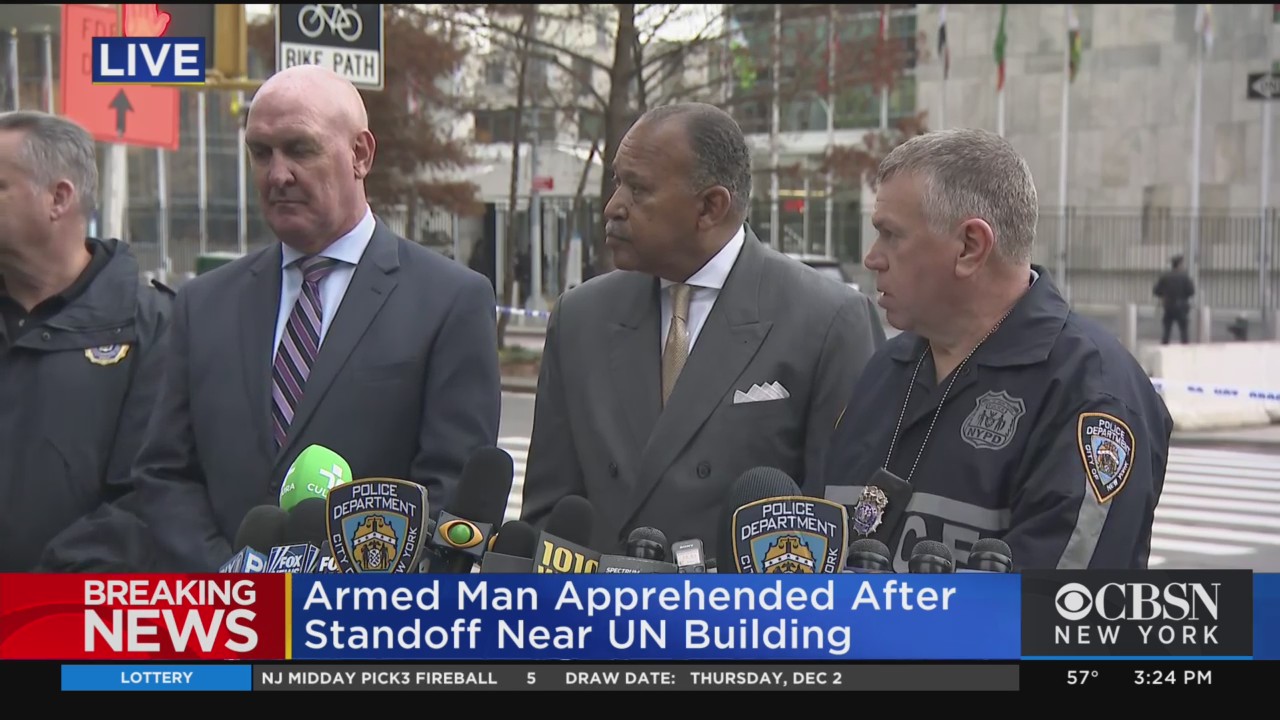 NYPD briefing on gunman apprehended after deadlock near United Nations buildingThere was a heavy police presence outside the United Nations Headquarters near East 42nd Street and First Avenue Thursday morning. NYPD: Man knocked out with bricks, kicked, robbed in Bronx lobbyThe NYPD is asking the public for help in identifying the suspects involved in a Bronx robbery on Saturday. Katie Johnston reports. 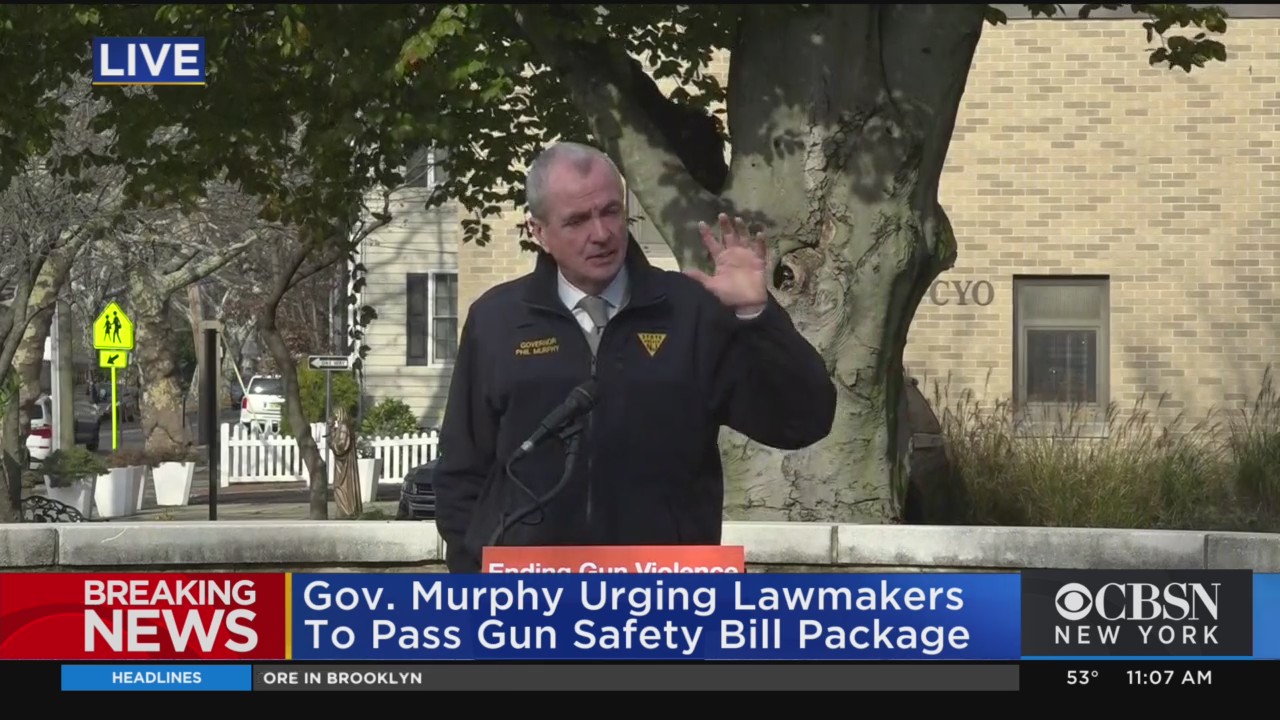 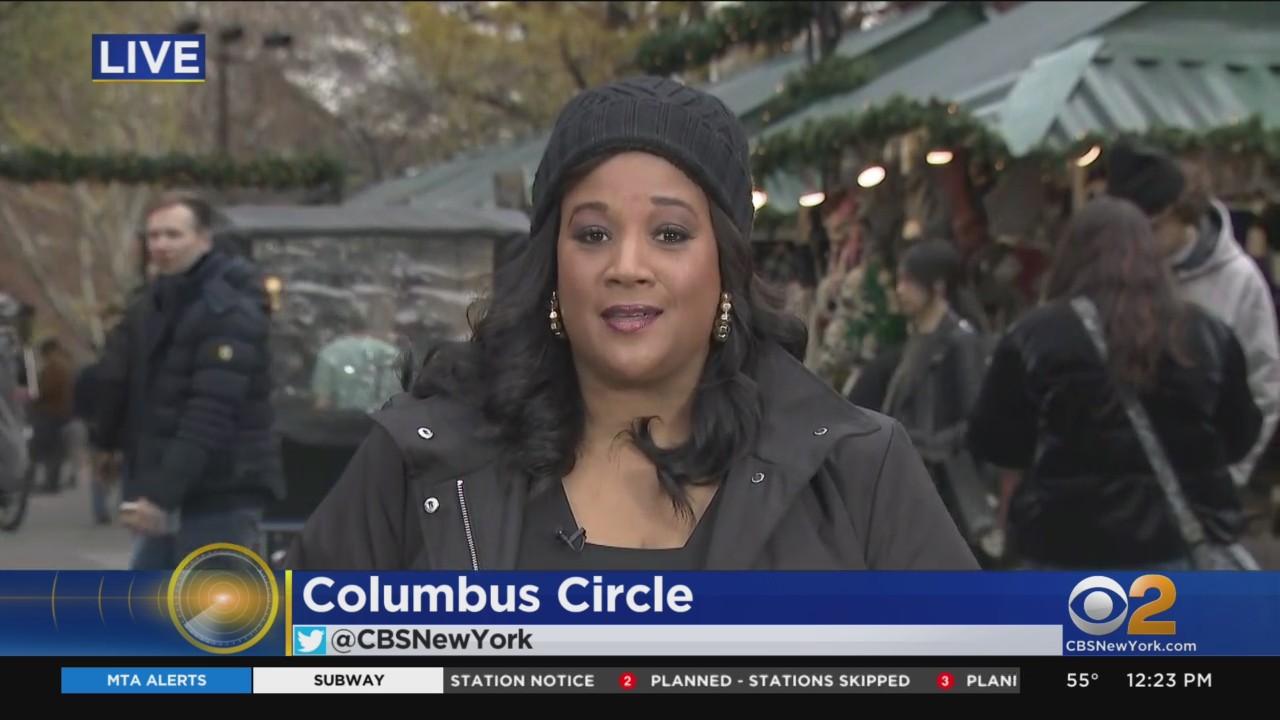 Weather in New York: unusually hot for the seasonCBS2’s Elise Finch has the latest weather forecast. 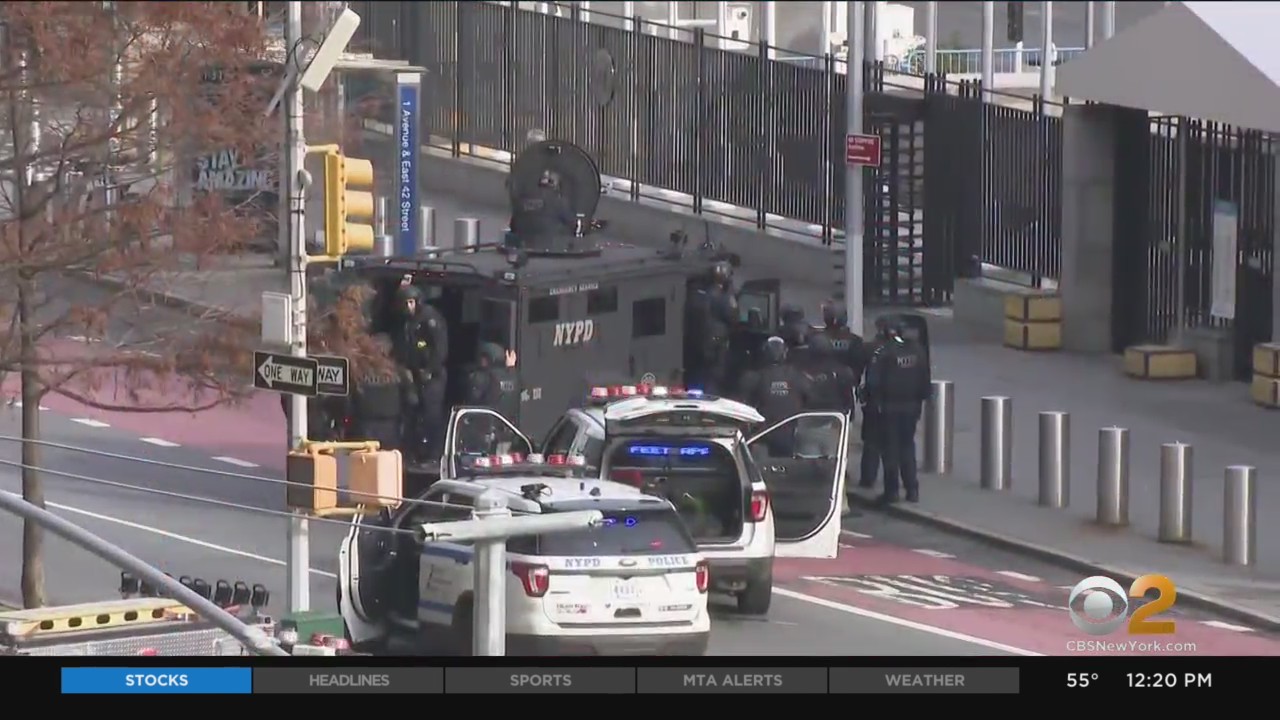