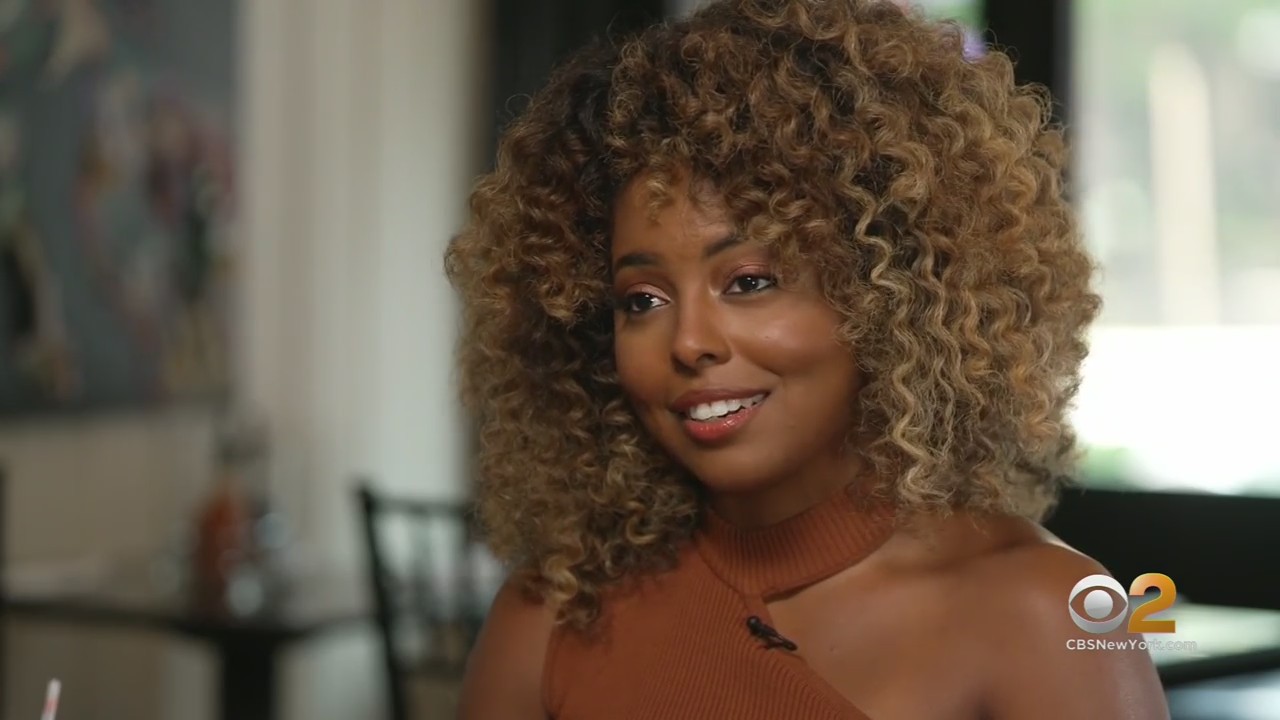 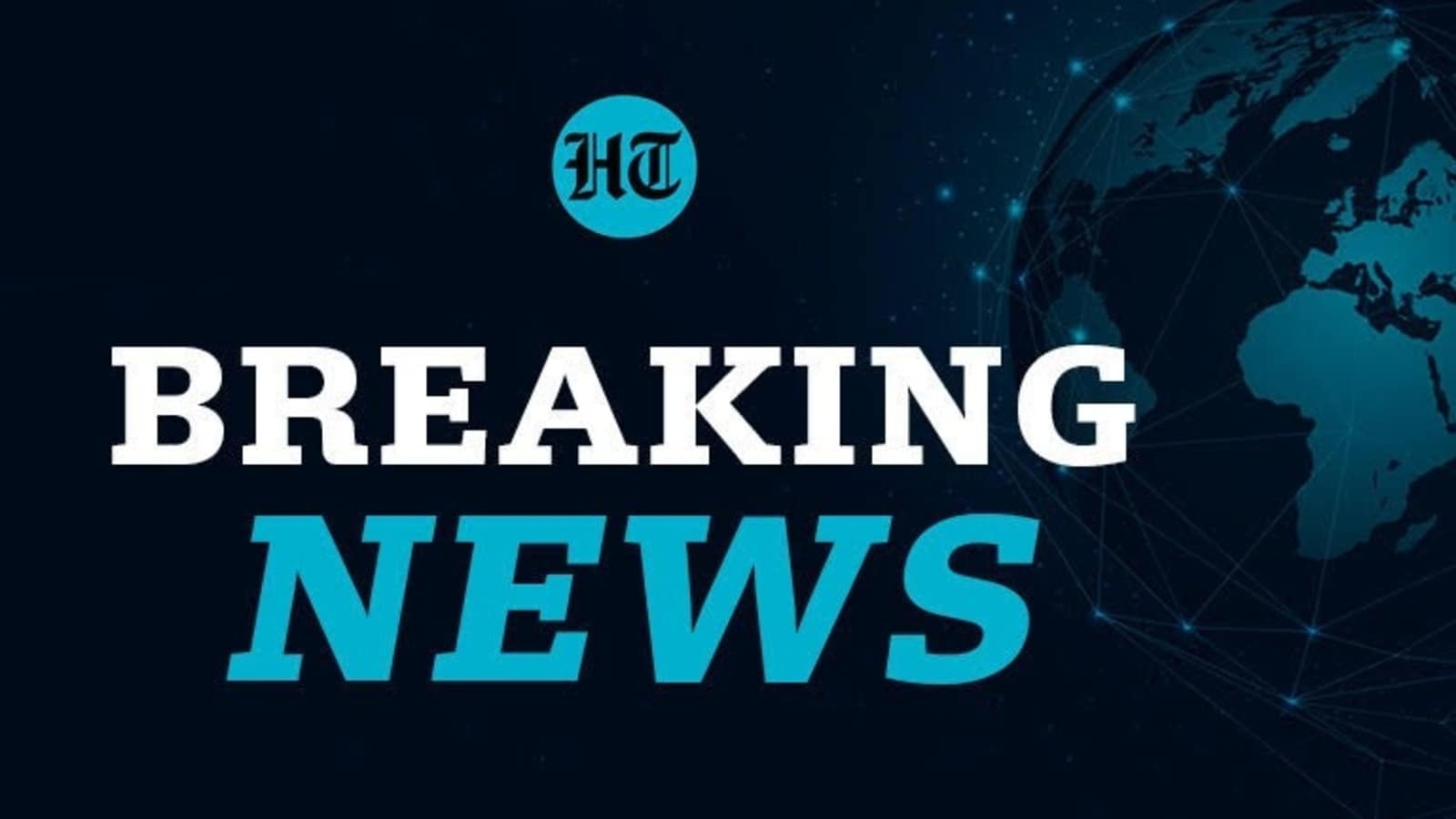 The accident happened around 12:52 p.m. Saturday on Interstate 93 northbound in Thornton.

Preliminary investigation revealed that a 1996 Ford Explorer, driven by Richard Rosa, 56, of Lowell, Mass., Was heading north on I-93 with its rear tire believed to have a problem that prompted the Explorer to leave the causeway and travel. in the wooded median.

Rosa was thrown from the vehicle. He was sent by ambulance to a local hospital, where he later died of his injuries.

Interstate 93 was closed and traffic was diverted for about an hour and a half while the crash was investigated.

The accident is still under investigation. Anyone who may have more information about the accident is asked to call New Hampshire Trooper Derek Newcomb at 603-846-3333.