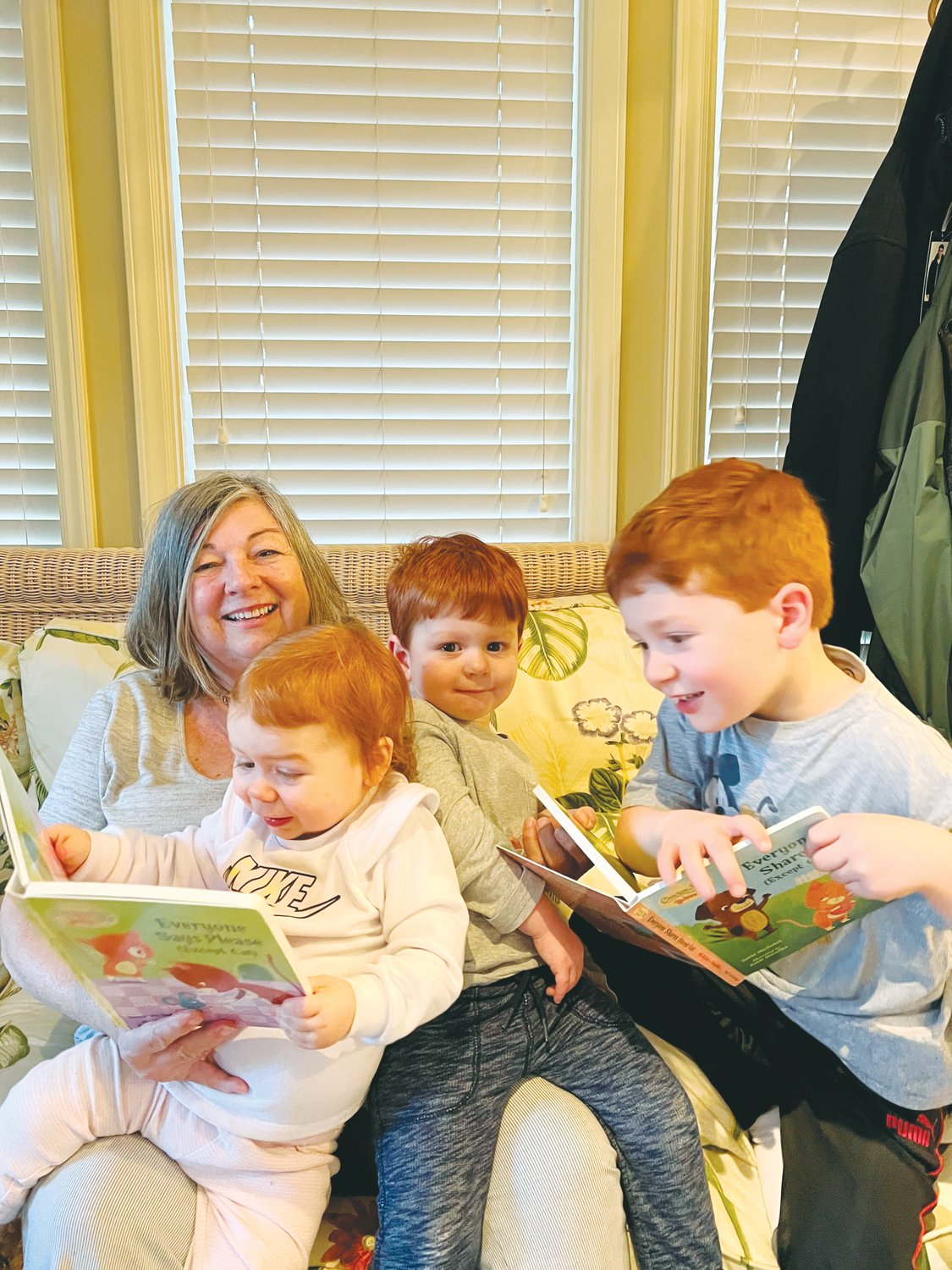 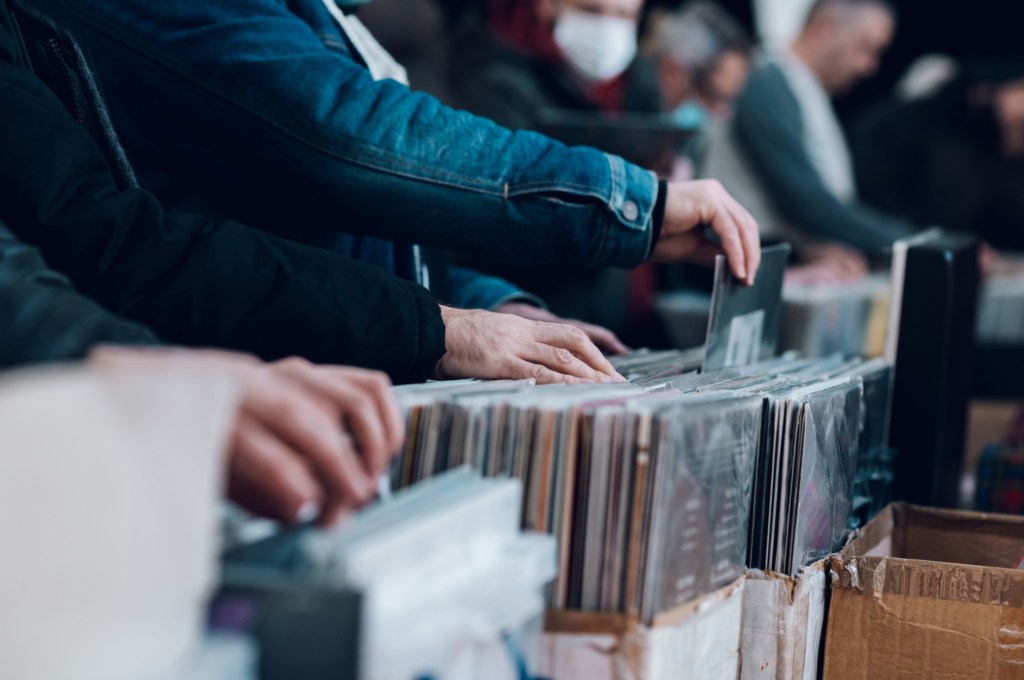 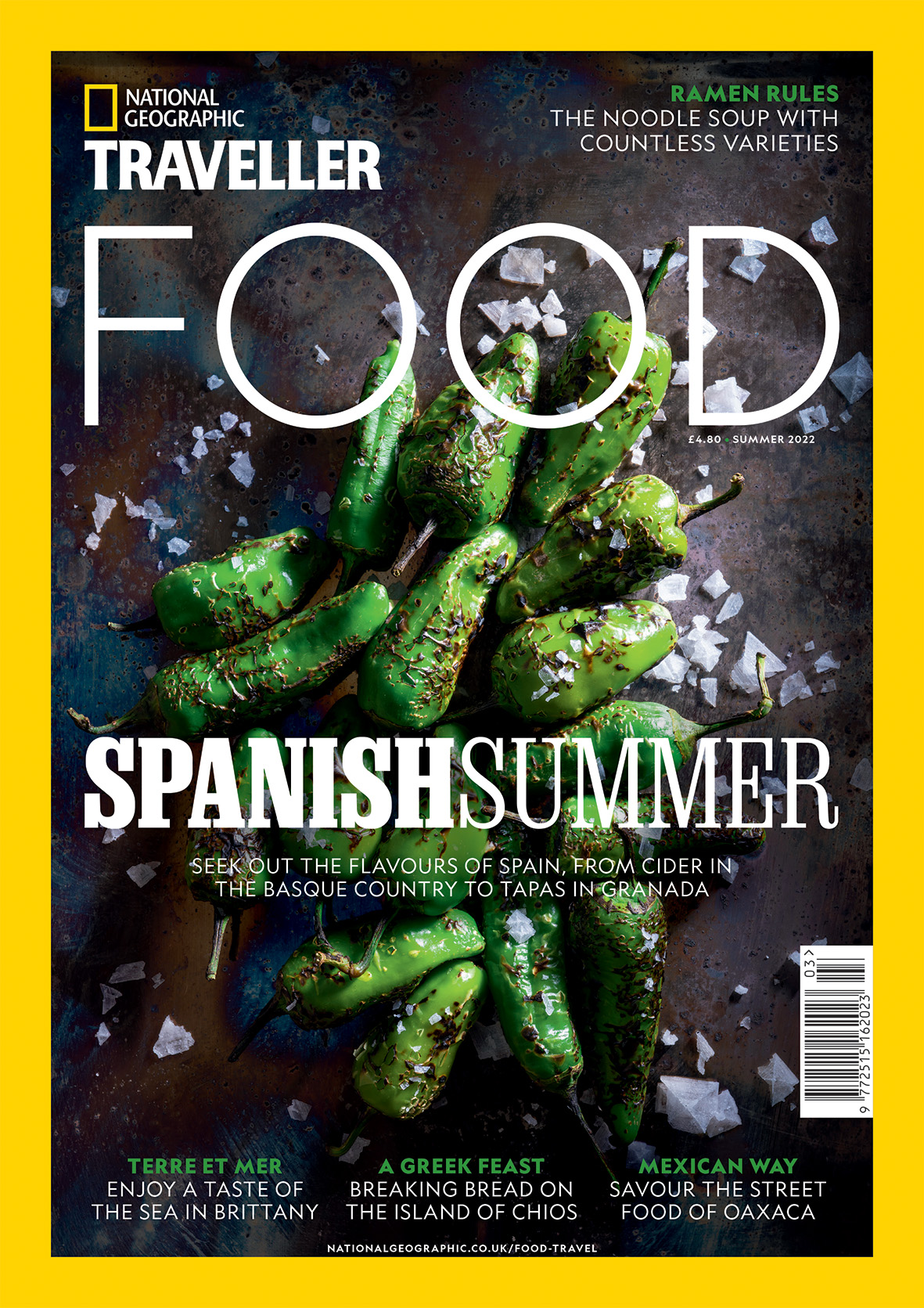 CHICAGO – Emerging in the wake of the political movements of the late 1960s, a new form of alternative magazine amplified marginalized voices, redefining entrenched traditional representations and forever changing the magazine industry. From the 1970s to the mid-1990s, American and British photographic publications such as The face, ID, Think Ink, and Outside / Look at bThey have become spaces for artistic experimentation which, in the long term, would reshape popular culture. More than 130 issues of these magazines, as well as photographs and temporal media works of artists appearing in their pages, are exhibited in Subscribe: Alternative artists and magazines, 1970-1995 from December 11, 2021 to May 2, 2022. The exhibition coincides with the acquisition by the Art Institute of rare numbers of Blitz, username, The face, Thing / think ink, and View (later View) which will be available to the public through the Ryerson Library Special Collections.

Combining the high production standards of leading publications such as Vogue and Life with the element of collage in zines and text / image provocations from underground newspapers, alternative magazines introduced a hybrid publishing model. They valued formal experimentation and a collaborative approach to creation, simultaneously challenging traditional definitions of culture and belonging and generating new affiliations through identities. Many artists and writers, including Hilton Als and Darryl Turner, Wolfgang Tillmans, Laurie Simmons, Liz Johnson Artur, and Lyle Ashton Harris, have been drawn to alternative magazines as a generating space for developing ideas, and these publications have become at the heart of their aesthetic. In turn, artists such as Nan Goldin, Vaginal Davis, and Malcolm McLaren translated key ideas borrowed from magazine layouts into time-based media formats. During this time, some creators have founded their own publications. Chicago-based Black and Queer publication Thing has commissioned fashion stories as well as coverage of a wide range of cultural innovations, from the black arts movement to punk and house music.

Subscribe brings together alternative magazines that have become a source of cultural transformation: Think Ink (later Thing), Andy Warhol’s Interview, feminist fanzine Ben is dead, Outlook, BOMB, Atmosphere, Blitz, The face, username, underground newspapers such as IT (international hours), View (later View), rags, and others. Installed alongside these publications are works that reflect the cross-pollination of influence and inspiration: Davis and Glenn Bevario a man ladies (1996), Johnson Artur Untitled (2016) video from her Black balloons archive (1991) and, exhibited at the Art Institute for the first time in over a decade, Goldin’s slide-based work The ballad of sex addiction (1979/2001), which incorporates images from fashion shoots commissioned for View (later View) Magazine. â€œFound fashionâ€ has often served as an entry point to social spaces, rags‘On the Street’ section featuring i-D’s ‘Straight Up’ portraits, celebrating styles born on the street. Shown here, Jamel Shabazz’s photographs of the Black and LatinX communities and Nicola Tyson’s images of a London gay and lesbian club show how artistic practices, including the practice of traffic, then evolved into photographic genres in magazines such as La Source and Blitz.

â€œRather than attempting a full survey, Subscribe focuses on particular moments of innovation, â€noted guest co-curator Solveig Nelson. â€œOne major arc is how queer content and perspectives have become essential for magazines as works of art and spaces. Another is how many artists have pushed the boundaries of magazines. Guest co-curator Michal Raz-Russo added, â€œThese magazines fostered networks that were vitally important to emerging artists at the time. With an emphasis on a collaborative approach, they were among the most innovative and revolutionary spaces for discussions on art, culture and politics.

For more than two decades, photo-centric alternative magazines and artists working within their pages have built a platform for underground creation, centering communities that are no longer content with their outsider status. In doing so, they revolutionized the print media. 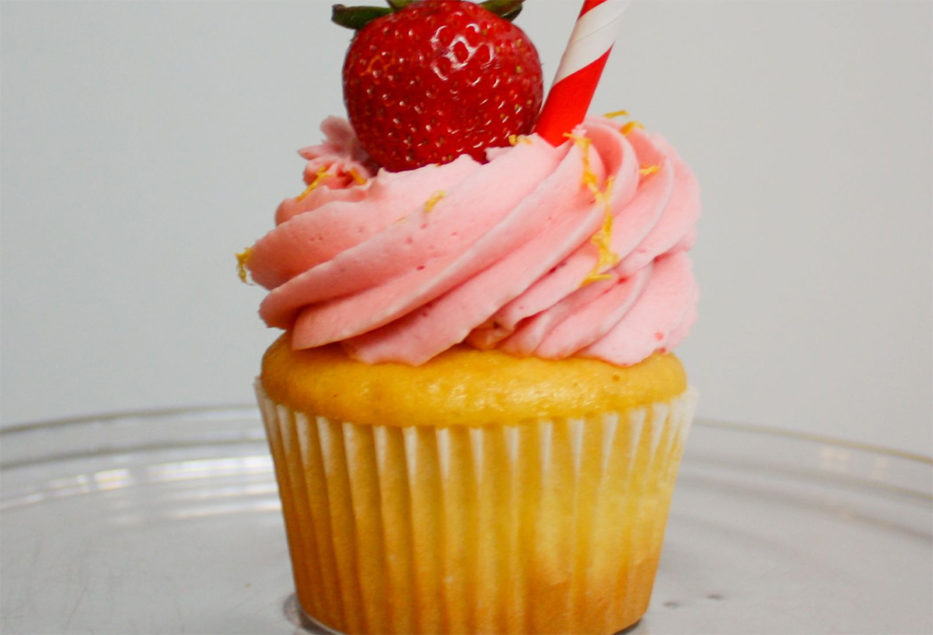