A host of new experiences have been added to Warner Bros. Hollywood Studio Tour

At the heart of the novelties is the “Storytelling Showcase”

Attraction has been closed for 15 months due to pandemic restrictions

A host of new experiences have been added to Warner Bros. Studio Tour Hollywood in Burbank, Los Angeles, ahead of its grand reopening on June 26.

The attraction has been closed for more than a year, due to restrictions linked to the pandemic.

At the heart of the novelties is the â€œStorytelling Showcaseâ€, which will allow guests to discover the world of Warner Bros. by reviewing the breadth of the studio’s film, television and animation titles.

It also traces technological innovations, from the origins of its cinema chain in 1923 to its nearly 100-year journey to become one of the largest entertainment companies in the world.

The visitor’s journey will also offer the opportunity to explore recreated sets from the Harry Potter franchise.

Fans can learn about the art of brewing potions, snap a photo in Harry’s closet under the stairs at 4 Privet Drive, and participate in the “Sorting Ceremony” – featuring the Sorting Hat – allowing visitors to explore their official Hogwarts home before arriving.

Elsewhere, fans of the DC Universe can enter Batman’s secret lair and explore the all-new Batcave, where they can get up close and personal with Tim Burton’s original Batman’s authentic Batmobile.

Danny Kahn, vice president and general manager of Warner Bros. Studios, said, â€œEntertainment is all about connecting with fans and we are delighted to welcome guests back to the tour after a hiatus of over 15 months.

“Our new experiences will take guests on a journey through our history, how we bring stories to life and celebrate the DC Universe and the Wizarding World.”

Warner Bros. Studio Tour Hollywood is a guided, step-by-step tour of the studios providing visitors with a â€œbehind the scenesâ€ experience.

The studio was among the first to offer public tours of its facilities in 1972. 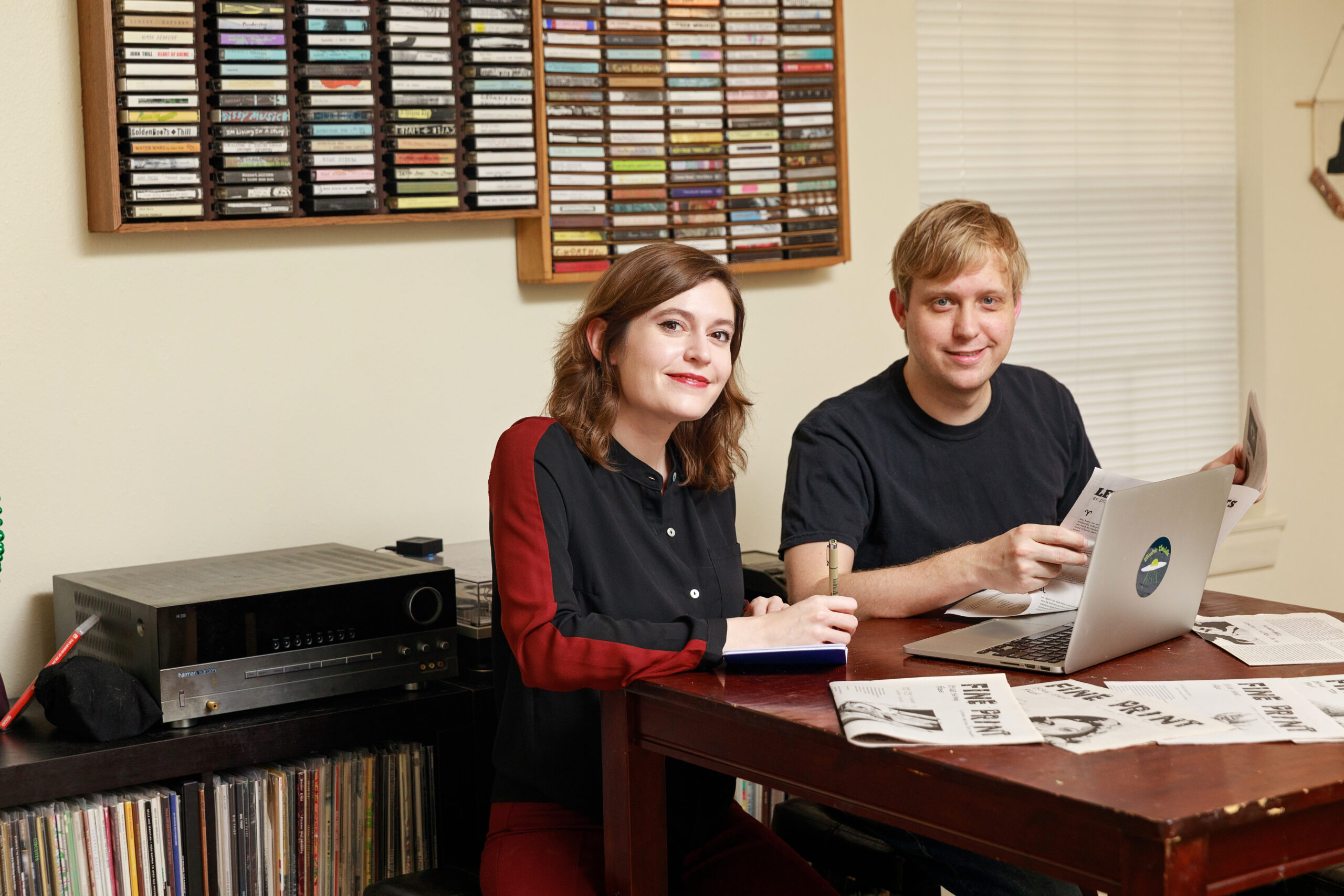