Cedric Lloyd January 17, 2022 Developers and Publishers Comments Off on Why Hogwarts Legacy’s possible postponement to 2023 may be a good thing 21 Views

Hogwarts Legacy might come much later than many fans expected, but it might turn out to be a good thing in the long run.

Since its reveal at a PlayStation 5 event, Hogwarts Legacy has been one of the most sought-after games by the community. Initial hopes were that the game would see a release in 2021.

But developers Avalanche and publishers Warner Bros. Interactive were quick to claim that the game will be released in 2022. The game’s official website states the same, without revealing the release month or day.

However, if the latest developments according to insider information are to be believed, the game built on the Harry Potter universe could be delayed until 2023. For many fans, this was disappointing news, although the delay may potentially benefit the game and its fans.

There’s no doubt that Hogwarts Legacy is an incredibly ambitious project. There have been a few Harry Potter games in the past, but none of them come close to this title in terms of scale. The game has the potential to be the closest a human being can experience the wizarding life.

Set in the 1800s, players will be able to live out their life as a wizard or witch. They will create their own legacy like Harry Potter, Ron Weasley and Hermione Granger did in the storybooks. The story is planned to be original and from playing Quidditch to choosing houses, players will have the freedom to do it all.

It all sounds fantastic, but a game isn’t just about creating ideas. Ideas also need to be executed and it needs to be done in a way that meets expectations. Making a video game is not a simple job because there are several screws to tighten and codes to write. 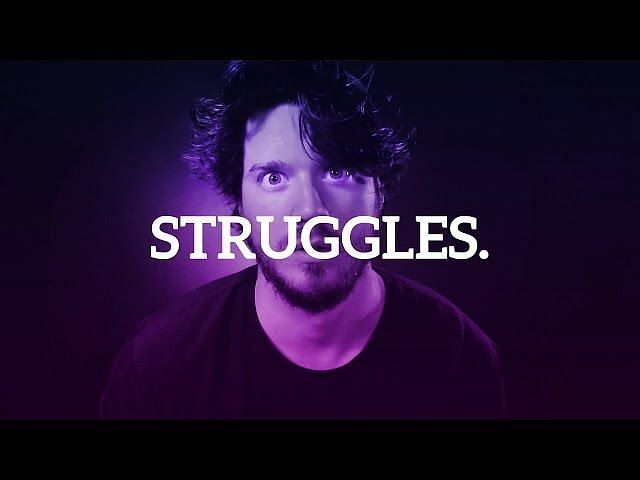 From what can be gathered based on the official site, players will be able to enjoy a huge list of activities. Whether it’s doing spells or enjoying the school grounds, there’s no shortage of activities for players to enjoy.

Also, Hogwarts Legacy will not be limited to the school. Areas like the Forbidden Forest will also be available for exploration on the side. It is expected that the map will be large and there will be a lot of quests.

It will be a single-player experience only, but given its nature, a future co-op cannot be ruled out. If Avalanche plans to bring a co-op mode in the future, some additional coding will be required. Perhaps cross-platform functionality will also appear. 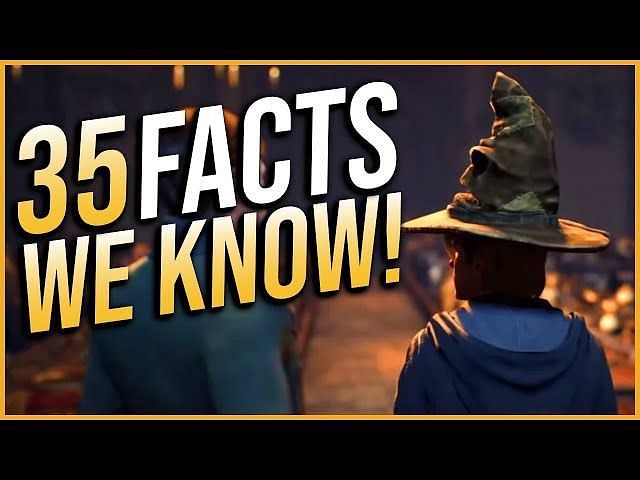 Avalanche plans to release Hogwarts Legacy on all platforms, including next-gen consoles. The focus will be on properly optimizing the game for all consoles, as performance shortcomings on any of them can damage the reputation of the game.

A longer development period does not necessarily translate into a great video game. But a longer period gives developers more time to polish the game and possibly iron out game-breaking bugs. Hogwarts Legacy is billed as the greatest game in the Harry Potter universe. The delay in its release could be that difference maker, which ensures that the game literally leaves a lasting legacy.